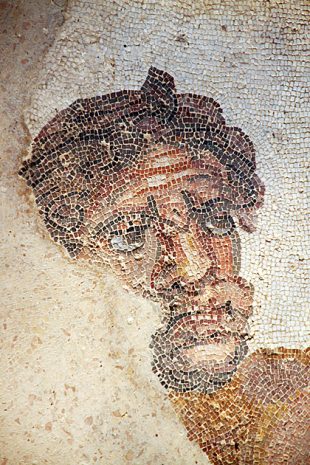 The world’s most comprehensive and exquisite set of Roman mosaics is found in the middle of Sicily, at the archaeological site known as Villa Romana del Casale. The specifics of the villa’s history are largely lost to history, but experts have dated its origin to around the 4th century AD. It’s believed to have been the hunting lodge for Roman aristocrats, possibly owned by Emperor Maximianus Herculius. But there aren’t enough clues to say for certain.