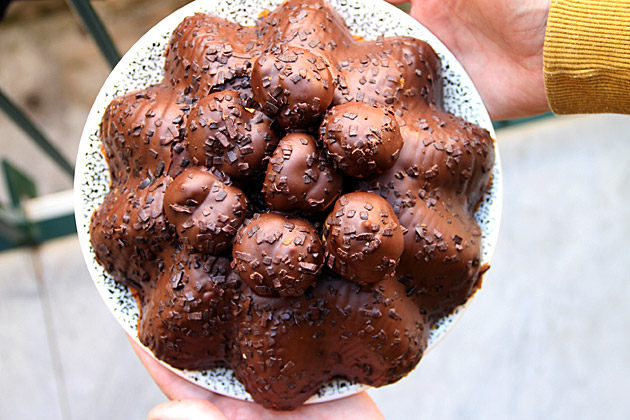 Food, fire, trash, art and architecture; you get a little of everything on a random walk through Palermo. This city is a lot of things, but "boring" could never be considered one of them. Enjoy our last photographic impressions of Sicily's hectic and beautiful capital city. 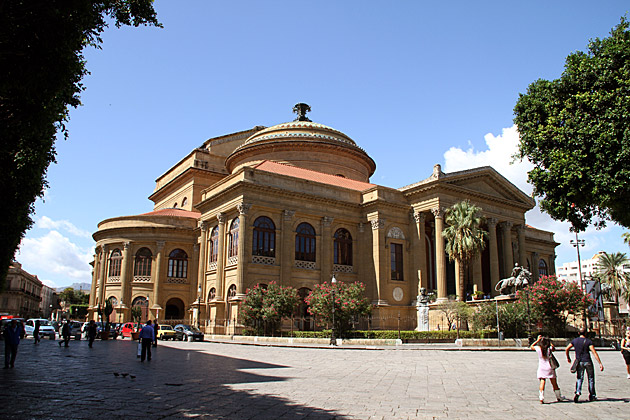 After centuries of foreign occupation, Sicily enthusiastically joined the Kingdom of Italy in 1860. Finally free of the hated Bourbons, Palermo celebrated its allegiance to the new King Vittorio Emanuele by ordering a theater built in his honor. After thirty years of construction, the Teatro Massimo ("Maximum Theater") opened to great fanfare in 1897. It's the largest opera house in Italy, and the third largest in all Europe.