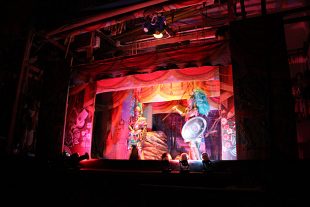 The art of puppetry has a long history in Sicily. Since the Middle Ages, puppet shows have been one of the island’s most popular forms of entertainment. Thanks to the advent of television and radio, the shows are less important than they once were, but Palermo still boasts a few places to catch a performance. We visited the Teatro Ippogrifo, near the Quattro Canti, and had a blast with a story that was loud, funny and surprisingly violent. 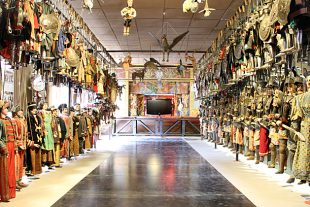 Pinocchio and Gepetto may have been from Florence, but the romantic image of a kindly, old man carving a puppet from wood is a distinctly Sicilian one. The art of puppet theater, or the Opera dei Puppi, has especially deep roots in Palermo.