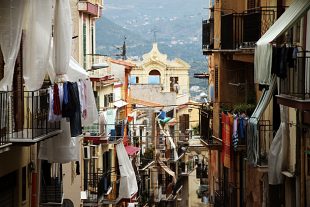 On any visit to Palermo, a day trip to the town of Monreale is essential for a few reasons. Its magnificent cathedral is one of the world’s finest and best-preserved examples of Norman architecture. And the view obtained over Palermo’s valley is incredible. Just a handful of miles from the city, Monreale couldn’t be easier to reach and would be worth the journey just for a walk through its picturesque, sleepy mountain streets. 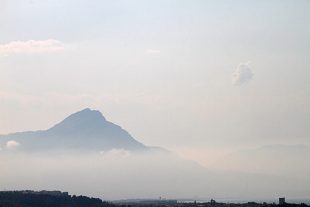