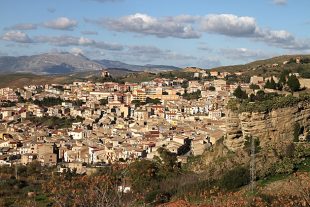 Before we moved to Sicily for 91 days, I didn’t know that there was actually a town called Corleone. I had assumed that the name was invented by Mario Puzo, who wrote The Godfather. So I felt a thrill upon discovering that the town actually does exist, just an hour from Palermo, and that it indeed has a past strongly identified with the Mafia. It was just a matter of time before we visited. My name is Michael, after all. 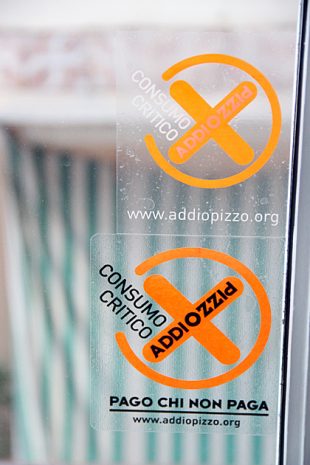 Although their presence is practically invisible to tourists, the Mafia is very much a reality for the residents of Palermo. One of the most tangible nuisances is the pizzo: the “protection fee” that Sicilian business owners are compelled to pay to the Cosa Nostra.

The Oratory of San Lorenzo and the $20 Million Art Crime

Exquisitely detailed ligneous benches with patterns intertwining mother of pearl and ivory rest upon the crimson marble floor. Splashes of gold in the chandelier and around the altar only serve to highlight the pure white of the rest of the oratory. A reprint of a work from Caravaggio hangs at the front of the room. (But why a reprint … ?)